It didn’t take long for Villanova University Head Football Coach, Andy Talley, to spring his team into action after hearing about the devastating odds facing patients in need of a bone marrow transplant. What has happened since then however, is beyond anything he could have dreamed.

Get in the Game:
Save a Life

“Get in the Game. Save a Life” is a recruitment program that utilizes the power of collegiate athletics to recruit marrow donors for the Be The Match Registry®. With the support of over 125 college football teams, this nationwide endeavor has added over 104,000 donors thus far, and is responsible for an astounding 580 transplants.

Facts & Myths:
Does it Hurt?

Many people believe that being a stem cell or marrow donor requires you to go through an extremely painful procedure. Get the facts and improve your blood cancer and transplant IQ in our Facts & Myths section. 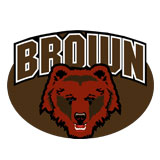 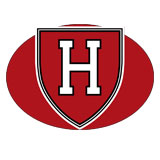 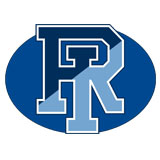 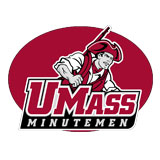 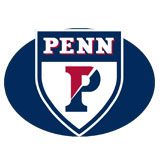 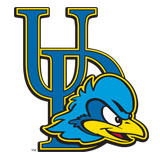 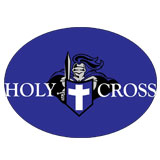 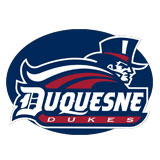 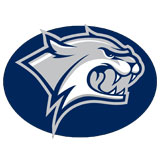 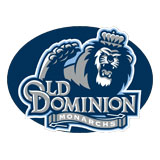 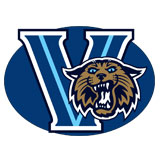 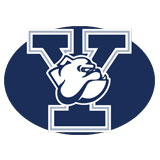 Events – That Save Lives!

Our donors are our HEROS. Meet Lex Lauletta, former Dickinson College football player, now an actor.  When Lex was a freshman at Dickinson College, he joined the Be The Match Registry at a Get In the Game drive. His football coach at the time encouraged all of his players to sign up. In 2017, Lex received a call from Be The Match that he was a potential match for a patient in need. At first, he was nervous about donating, but he knew that this was bigger than himself, and wanted to honor the commitment he made in 2014. Lex donated blood stem cells in the summer of 2017. When asked what he would say to other people considering joining he said, “Do it! You have people supporting you along the way and are helping someone other than yourself.” Lex truly is special and his story is extraordinary.   Meet More Heros